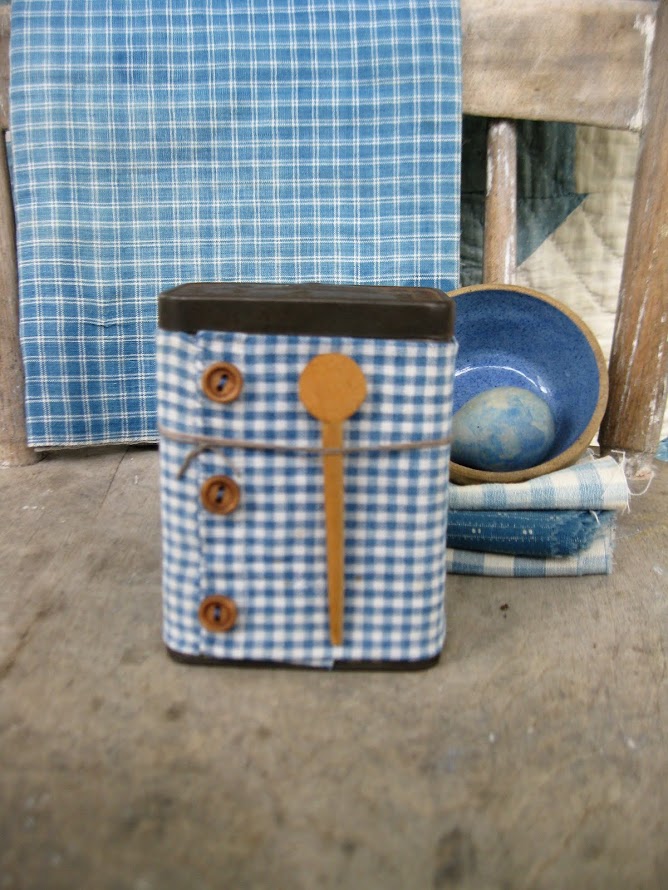 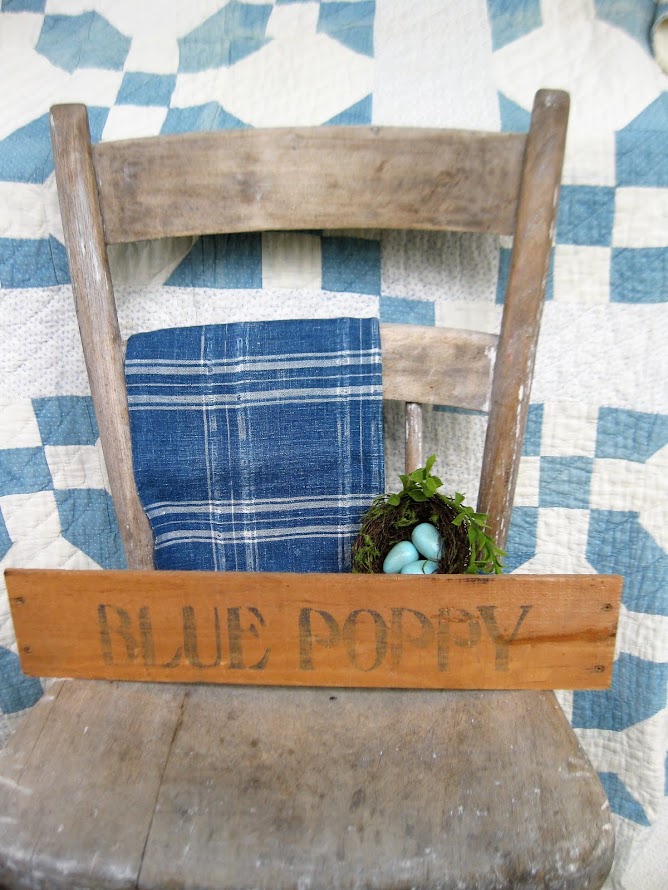 My title is a favorite line from The Enchanted April.  Frederick is in a social situation in which he keeps asking himself who people are and what is happening and the author repeats "He didn't know.  He didn't know anything." after each question.  I feel much like Frederick, a bit bewildered and admitting I still don't know anything.  "Peak" infection time has come and gone, and it hasn't been that bad in Iowa.  Number of patients at my husbands clinic have dwindled, everyone is being treated and recovering without hospitalization.  The state is officially open this weekend, although you wouldn't have known it was closed by the crowds at Walmart and Lowes and Menards over the last few weeks.  So, once again, we are waiting two weeks to see what happens.  Will it be fine?  Will it be a disaster?  I don't know.  I don't know anything.

Antique shops have opened and I went and shopped--a lot.  8 weeks without antiques was too much, that I do know.  I did my part to stimulate the economy--I am hoping all the shopkeepers haven't been too badly hurt.

Here a few projects I have been working on before all my shopping: 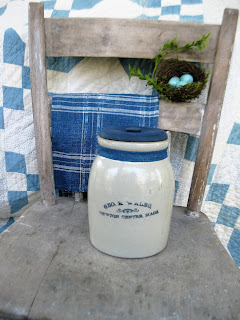 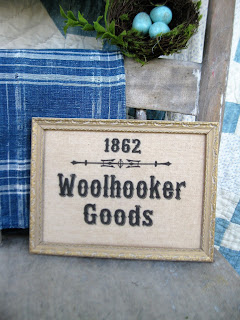 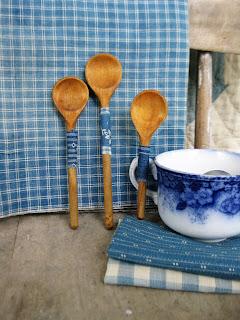 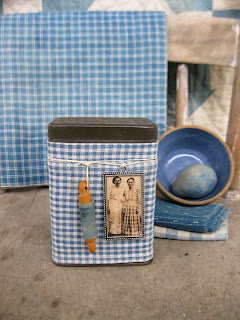 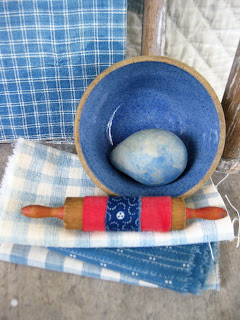 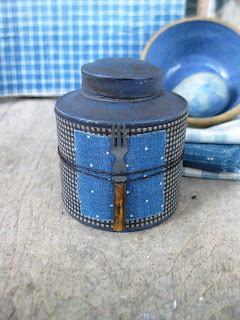 You can contact me directly by email, at j.schlichtmann@mchsi.com. Double check that spelling, my husbands German name is a tricky one! 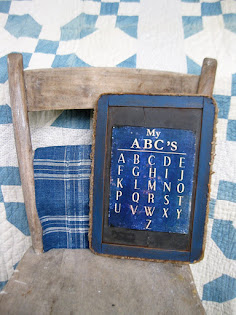 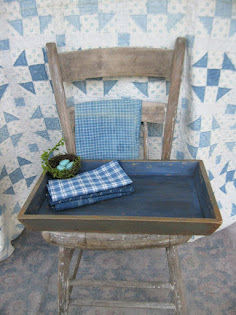 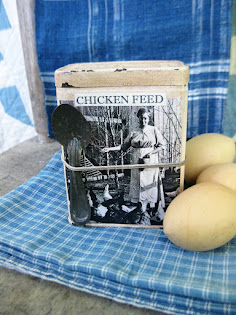 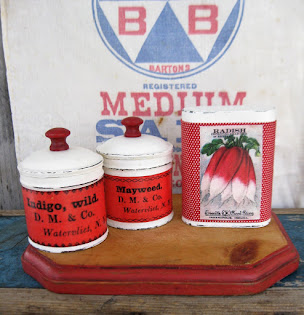 spice tin I painted and labeled 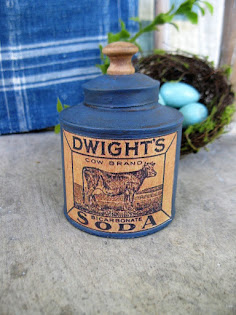 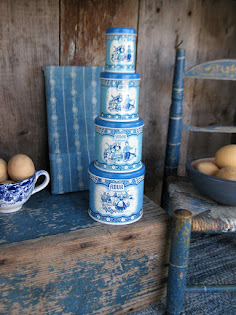 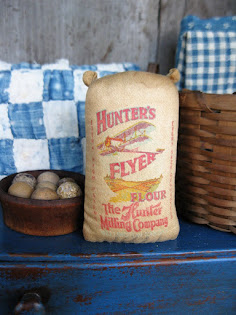 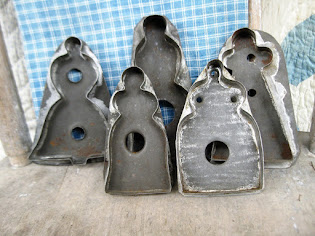 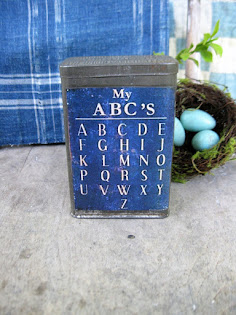 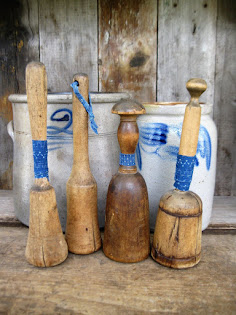 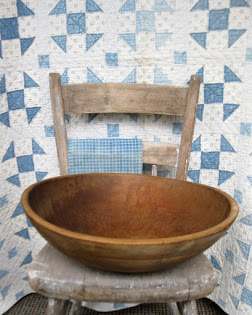 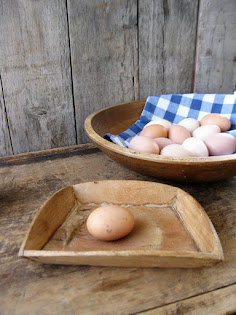 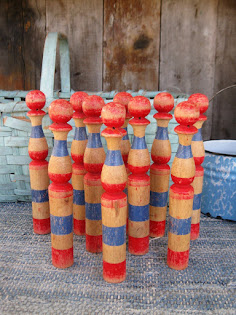 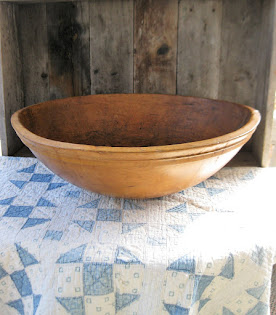 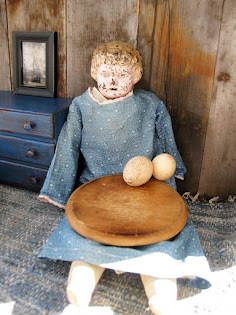